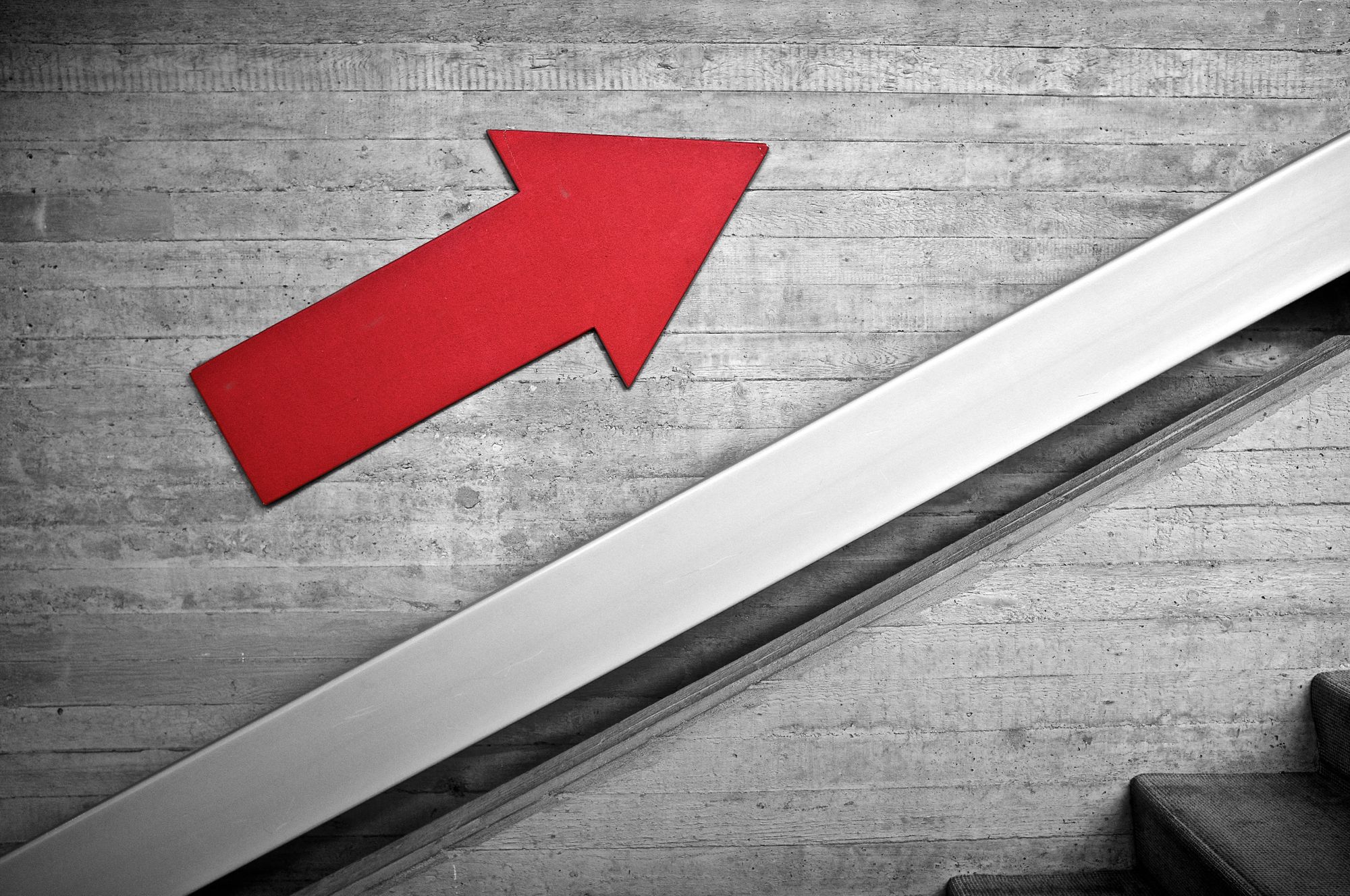 These are trends. I'm not prognosticating if they will happen. I'm merely showing you something that's already going on, and hope you can take advantage of these opportunities. These issues are rising, maybe you're in a position to take advantage of them this year. Or if not, work towards it.

While the Ice Bucket challenge is 5 years old now, it's impact is being felt. Every non-profit wants their own viral challenge. But it's not enough to be viral anymore. And it's incredibly difficult. Proof is that we can count on one hand all the "viral" challenges that have been successful.

What's new is that these Non-Profits are spending a lot of money on campaigns, and allowing influencers/creators to call the shots. They are handing the creative reigns over to individuals with outsized impact and large followings to pass on the message.

Planned Parenthood won an award for their campaign this year. Check out Shorty Social Good Awards for more examples.

MatPat and St Judes hosted a 9 hour livestream on Giving Tuesday. Raised $1.3M in one day.

Lil Dicky got in on Earth's mission and donated all the net profits of "Earth" to the Leonardo DiCaprio Foundation.

NCAA just this year is starting to allow althletes to profit from their likeness.

KSI and Logan Paul have made boxing relevant for a new generation.

Look for more athletes to be more than celebrities. They are their own media brands. I can point to LeBron James' UnInterrupted sports media business here but there's more. No longer are ex-athletes relegated to the broadcast booth, local college town commercials or obscurity.

Once influencers have mastered the art of promoting brands, there comes a time when they may want to reap as much as they sow. Creating their own brand becomes a way to break free from the content doldrums, as well as break free of the content fee structure.

Michelle Phan may be the earliest example. She created her own beauty brand Icon years ago. And for a long time she was the only one. Everybody sat back and watched a trailblazer blaze.

This year showed even more successful examples of influencers being their own brands. And bonus, There are now companies devoted to empowering creators to build their own brands. The company enables an influencer to do what they do best, and leaves the machinations, the manufacturing, ordering, fulfillment to the company that is best at that.

Shane Dawson and Jeffree Star showed off an epic collab with the release of Conspiracy Collection. Sold out, $35M in one day of sales, and broke Shopify.

Akira Coffee is empowering influencers to create their own coffee brand. Smosh has one: My Favorite Coffee.

Try Guys broke free from BuzzFeed, and are on their own. Doing well from the looks of it. Producing their own Tour, Book, and still dropping multiple great videos each week.

Influencers are building businesses to help other creators and influencers.

Legal Eagle, created a Copyright Course, to help navigate legal issues that every creator goes through.

The best thing about these tools is that they are extremely opinionated and helpful from the start. A creator has done the labor of dealing with issues and shows others the clear path.