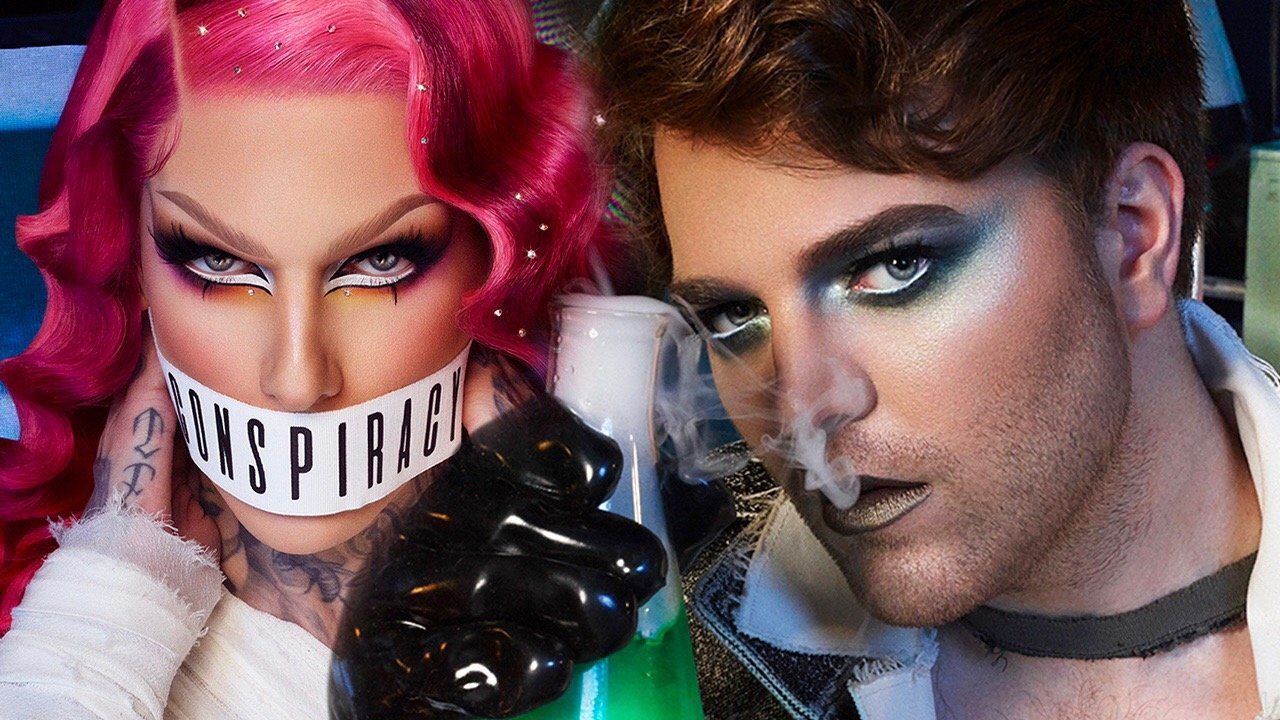 The much-anticipated makeup and merchandise collaboration between YouTubers Shane Dawson and Jeffree Star has finally launched, and the reaction is pretty bananas.

It was Shane who killed Shopify.

It was Jeffree Star who killed Shopify.

What a dream scenario for both of them. Sell out, P.R., Disrupting the Beauty Industry.

This is Andrew Left's Nightmare.

Andrew Left, is a short-seller who founded Citron Research, and published a report on Shopify and said that it should be investigated by the FTC.

Andrew Left thought Shopify should go down... as in stock price.

But instead Shopify crashed, or as Jeffree Star puts it: "CRASHED"

This story was gaining steam as Shane was releasing his documentary but the business side really came around after the fact.

Accelerated, a newsletter you should subscribe to, summed it up well.

YouTubers Shane Dawson and Jeffree Starr broke Shopify this week after launching a new makeup collection that almost immediately sold out. The influx of traffic crashed their Shopify site for over an hour, prompting a slew of tweets from angry fans. Dawson had promoted the launch with a five-hour documentary series about creating the collection in partnership with Morphe, and noted that it could generate $35M in revenue if all of the products sold out.

High Tea, another wonderful newsletter claims this was "a genius influencer marketing campaign". and that each party will get $10M. What a big party!

Ultimately, what can influencer marketing professional learn from this?