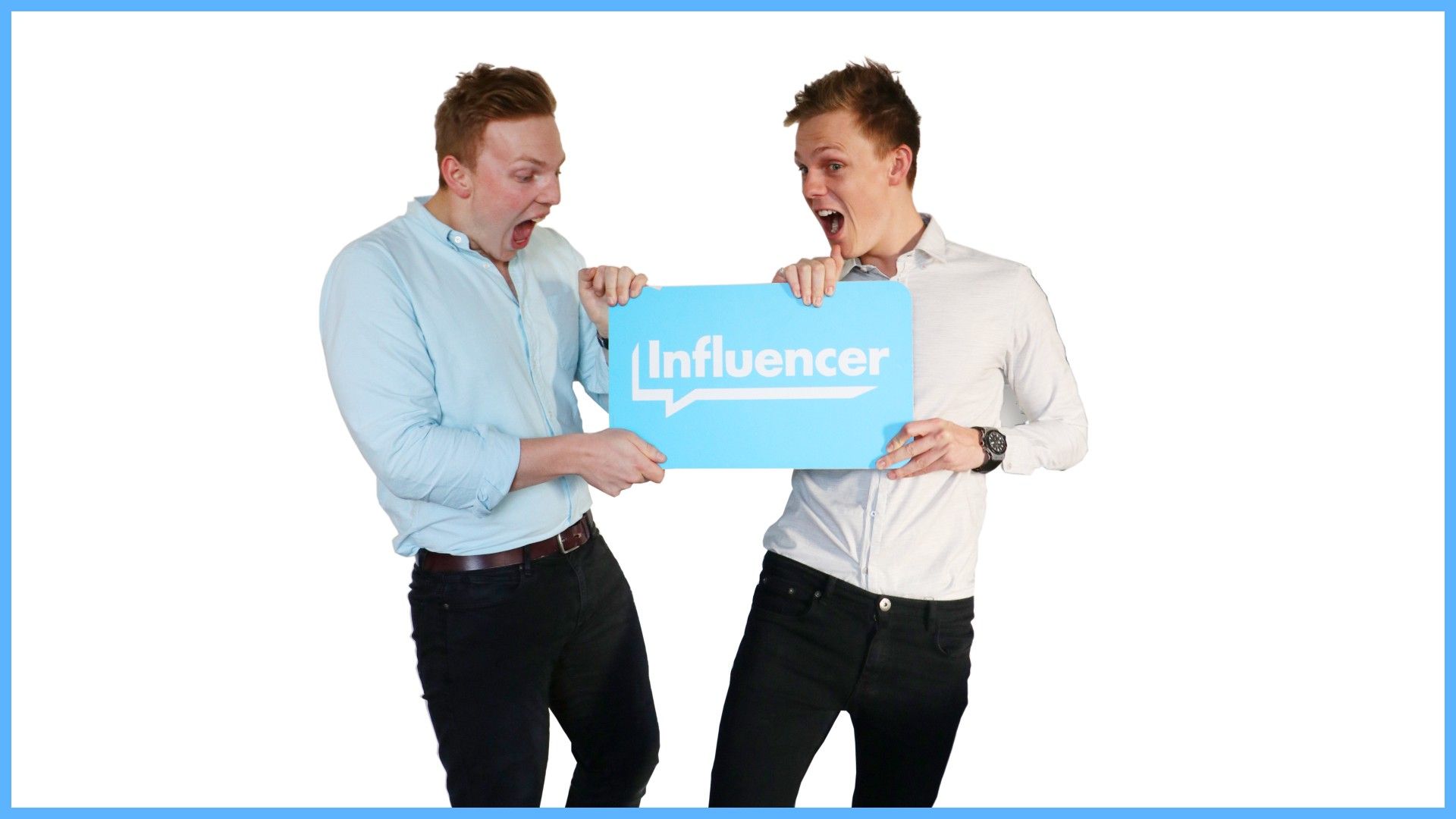 There's real news inside the clickbaity titled article: How a Tinder date helped YouTuber Caspar Lee launch his own marketing agency for influencers

The firm run by Ben Jeffries just landing it's first round of funding, 2 years since starting. 3 Million euros from Puma Private Equity, their plans remain large. CNBC reports they plan to "take the business into the U.S. with a New York office next year."

The reporter uses this good news to go about the regulatory issues that often hobble the best intentions.

Ben Jeffries himself sits on the board of a group called Business of Influencers. But is that really enough? Are those inside the industry enough to police the industry itself?